Best astrologer in Delhi, Astrologer  Hemant Bhardwaj shown his academic brilliance in astrology, he attain Phd. in astrology. Earlier his strong inquisitiveness to know the future leads him in the field of astrology. He spent few years and came in interaction with several Astro Personalities, started reading various books, notes about astrology, but failed to satisfy his inquisitiveness. His strong religious born and by the grace of Lord Shiva, he found a practicing astrologer, named Guru Kishore and somehow he able to satisfy his queries. He taught  Hemant Bhardwaj, one of the famous And good astrologer in Delhi, about the detailed Dasha Systems from Maha Dasha. Antar Dasha, Pratyantar Dasha, Sukshma Dasha, Prana Dasha and its importance with individual natal chart and four specific styles of kundli named as Lagna Kundli, Chandra Kundli, Kalpurush Kundli and Anusaran Kundli, need to be analyse for specific and authentic time bound prediction, known as Chitta Kundly System of Astrology and attain knowledge from core vedic astrology shastra how astrology work and planetar work in real life. His Jyotish Guru, Kishore is very well known Chitta Kundli Expert and Famous Astrologer, which he inherits from his Grandfather as well as his Guru Pandit in his early ages. Along with this famous personality, Astrologer Hemant bhardwaj gained knowledge about Parasharian Astrology from his Guru. He gained knowledge of vedic sutra which is very difficult to attain this deep core vedic knowledge in new age generation as vedic sutra show the ways , where problems come how to resolve the issue from root cause.

Astrologer  Hemant Bhardwaj, Famous And Good Astrologer in Delhi, took Astrology as his profession to serve people for their well being and development through Astrology. In this vast field of Astrology, best astrologer in Delhi, Astrologer  Hemant Bhardwaj gives immense importance on Kundli Analysis and Vastu Rectification. Accurate astrological calculation, prediction and proper remedial corrections are the main techniques which he used to apply and thus his clients are so satisfied. He is strongly against the naked commercialization of astrology. Astrologer  Hemant Bhardwaj, best astrologer of Delhi, always tries to dedicate himself for the well being of the people and try to promote the real essence of astrology. All his knowledge, credibility, trustworthiness has now got a definite shape and he believes all is possible by the blessings of Lord Shiva and strong presence of his Guru and mentor. 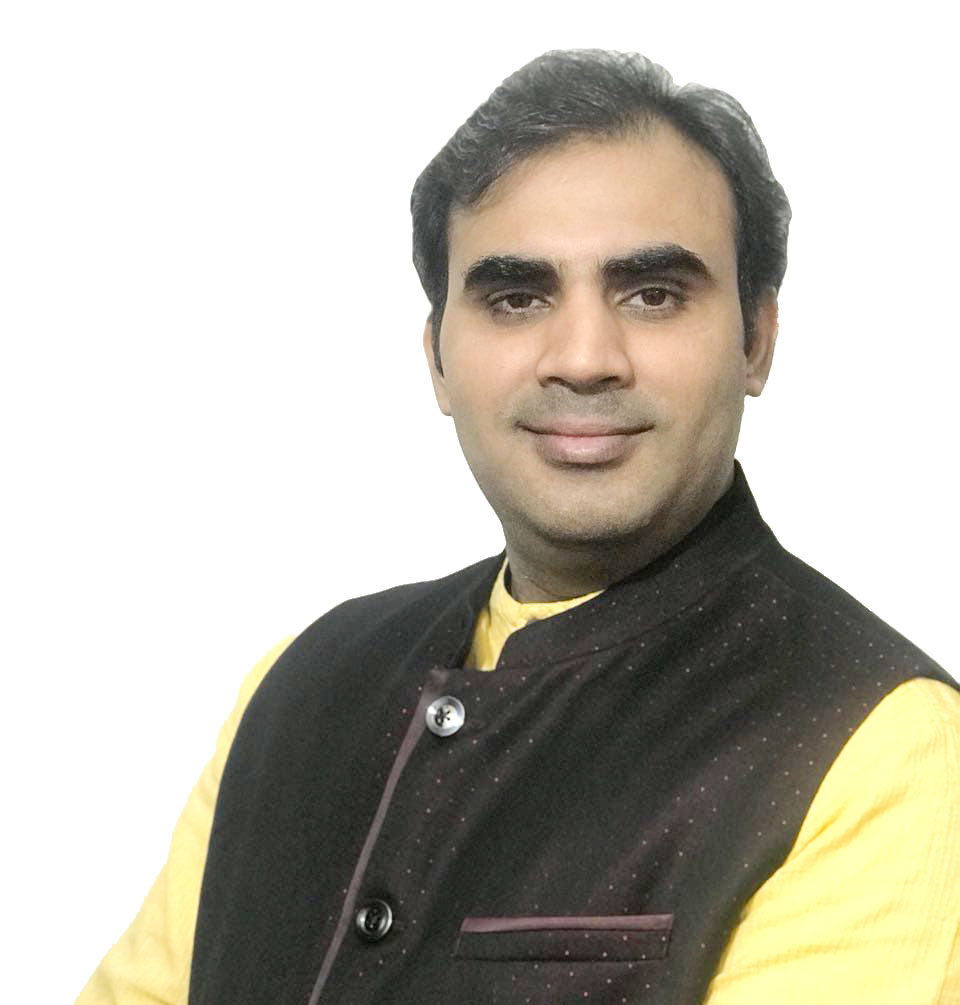