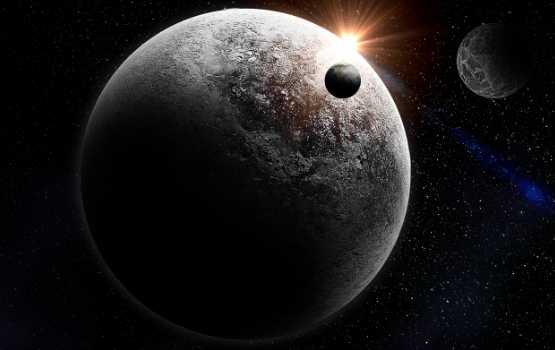 Ganesh Chaturthi, also known as Vinayaka Chaturthi is a ten-day festival that is held

to honor Lord Ganesh, the Hindu God of intelligence. It is considered one of the

ten days. Ganesh Chaturthi is all about seeking blessings from Lord Ganesh for good

Fast for Lord Ganesh, son of Mata Gauri and Lord Shiva is observed by people. After,

10 days, Lord Ganesh returns to his holy home as his idols are immersed in the water

by devotees with the hope that he will return back next year. The festival is

there are aarti hymns all around.

How Ganesh Chaturthi is Observed?

First, devotees clean their homes, decorate, and try to create an aura of good energy

for the arrival of Lord Ganesh. Then they get an idol of Ganesha and place it in their

home before the beginning of the festivities. These idols are worshipped by devotees

and later immersed in water. The blessings of Lord Ganesh are sought during the

home. Every year, according to astrology Ganesh Chaturthi is celebrated on the

of the country. Since he has pursued Ph.D. in astrology, he has in-depth knowledge

about the right mahurat for celebrating and worshipping Lord Ganesha.

With Hemant Bhardwaj’s astrology get quick guidance with the Ganesh Chaturthi! 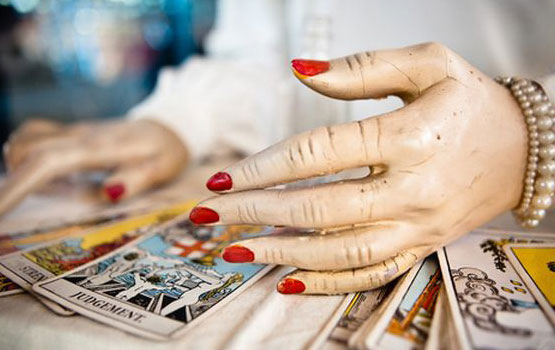